Bitcoin is a cryptocurrency that was created in 2009 by an anonymous programmer. It was designed to have a fixed supply of coins and be immune to inflation. It was invented by Satoshi Nakamoto in 2009.
Bitcoin is an internet-based currency system. It can be transferred without going through a central clearing house. You can use it to purchase items electronically or just trade it as a commodity, like stocks and bonds.
Bitcoin is a decentralised crypto coin thats why government or central bank have no control on it. Bitcoin is a another way of fraud of its annoying.

Bitcoin is a decentralized digital currency that is similar to the US Dollar. There is no central bank that issues the money. You can obtain bitcoins from other people by sharing information with them and sending an encrypted message.

Who Is Satoshi Nakamoto?

Satoshi Nakamoto is a computer programmer, engineer, and author of Bitcoin: A Peer-to-Peer Electronic Cash System. In 2008, he published the paper on the idea of Bitcoin and eventually disappeared from the internet in 2010. There are many theories as to who he really is.
Some people believe that Satoshi Nakamoto is actually a group of people or a pseudonym for another individual. There's also speculation that the founder could be Nick Szabo because he had been working on similar ideas in 2006 when Satoshi first submitted his paper.

What Is Bitcoin Mining?

Bitcoin is an online currency that can be generated via mining. The mining process can be broken down into two parts:
1. Processing data in a block – Miners use their computational power to solve complex mathematical puzzles, and the first miner to solve the puzzle gets the right to add a new block of transactions to bitcoin’s public ledger (the blockchain) and collect a reward in bitcoins.
2. Securing a block - Miners also have to confirm all transactions are real by solving “cryptographic hashing puzzles” (mathematical problems) that are built into bitcoin’s design and are impossible for hackers to solve.

A miner solves this problem by guessing different combinations of data until they come up with a hash value that will result in the desired outcome.

How Do You Make Money With Bitcoin?

What sets Bitcoin apart from other cryptocurrencies is that the technology behind it has created a way to give individuals the power to trade value without an intermediary. That makes Bitcoin very much different from other forms of digital currency, like Steamcoins and iTunes cards. You might be wondering, “How can I make money with Bitcoin?” The easiest way to answer this question is trade or mining.

What is Binance Coin?

Bitcoin market is getting more popularity in this initial days. Now a days people getting interested Bitcoin and other crypto currency and they want to earn it.If you want to earn Bitcoin you can trade or mining. Mining is a difficult process to earn bitcoin because Bitcoin Mining is a costly and power consuming process. So that people interested in Bitcoin Trade.

How Can Bitcoin Be Used to Make Money?

When buying something or paying for someone else's purchases, you can get bitcoins. Bitcoin exchanges are places where you can buy and sell bitcoins. The value of the bitcoins you buy from someone else are determined by the exchange rate and the market. It's like a stock market. When someone buys bitcoins, they convert them into dollars or euros or any other currency.

Why Has Bitcoin Gotten So Popular Recently?

The price of a Bitcoin has exploded in recent months, rising rapidly in the past 12 months to top $47,000. The soaring value has been blamed on a mix of factors, including speculation that Bitcoin is the future of money, the decreasing value of real currencies and also the adoption of Bitcoin by major businesses. Other cryptocurrencies such as Ethereum and Ripple have also seen a huge increase in their worth, with Ethereum in particular rising from $8.84 in January to $284.18 in December 2020.
Conclusion
Many crypto currencies have existed in the past such as LTC, NMC, PoW etc. But none of them have become popular enough to make them an alternative form of currency. Bitcoin on the other hand has dominated the crypto market by a huge margin, and it has taken over the majority of the alt coins. It may not be that popular but in terms of fundamentals it is one of the best investments available.
Read Also :
Next Post Previous Post
No Comment
Add Comment
comment url
Crypto 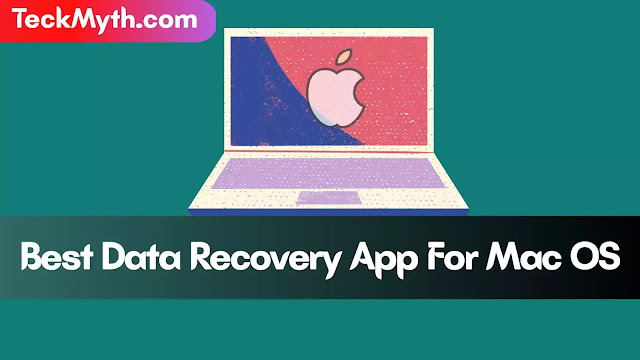 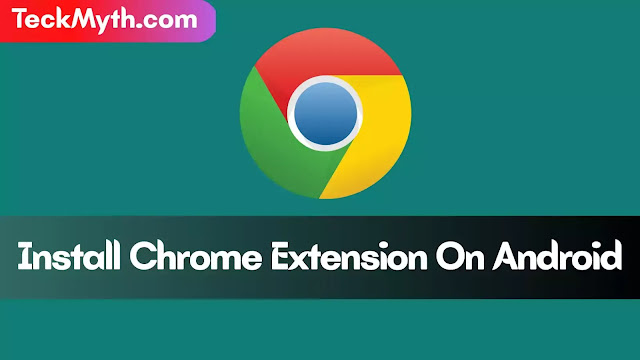 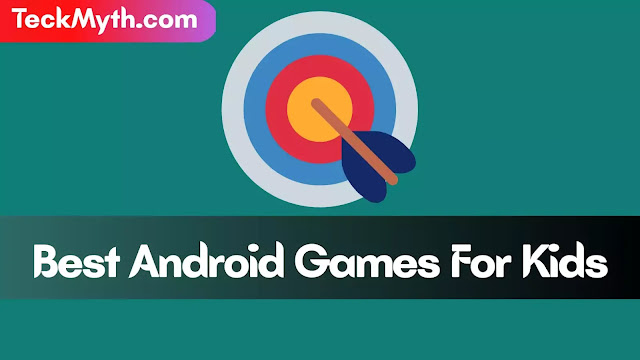 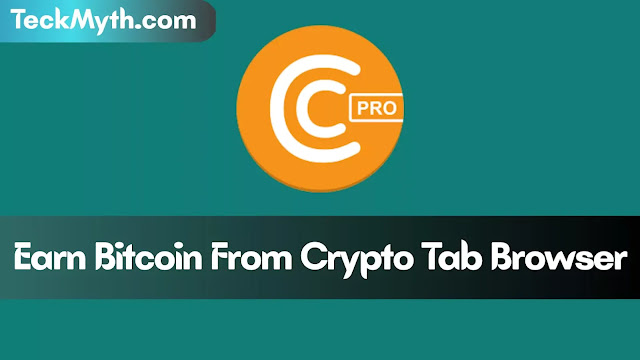 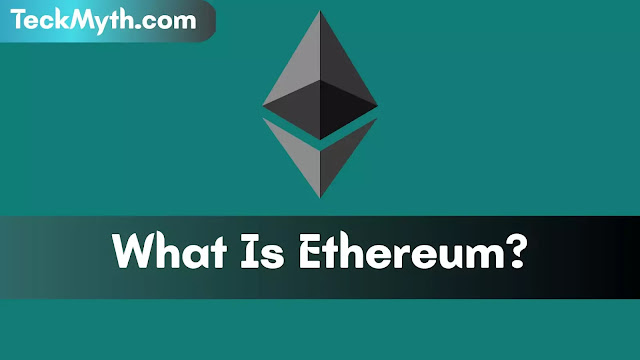